Fungi are crucial to everyday products, and many scientists who work in biotechnology work with fungi. Scientists have helped us use fungi for an extraordinary number of things, and there is so much more waiting to be discovered.

It is easy to be part of the trend towards fungi! Consider this the next time you: 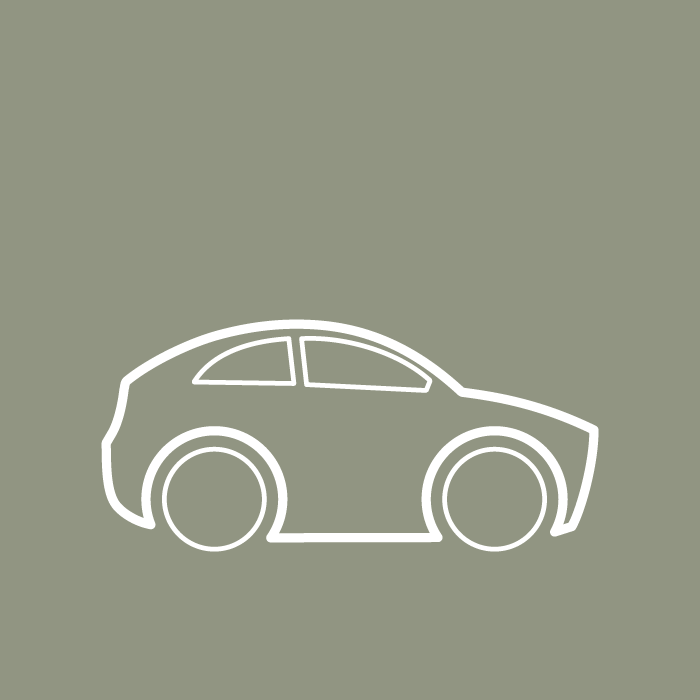 Put petrol in your car
Bioethanol is produced by yeasts, a type of fungi 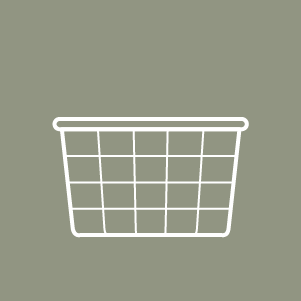 Wash your clothes
Many laundry products contain enzymes produced by fungi. These enzymes break down stains and keep your clothes looking good 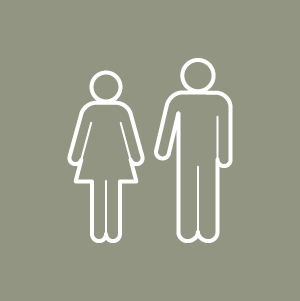 Have a party
Since the beginning of time, fungi have been used in making wine and beer 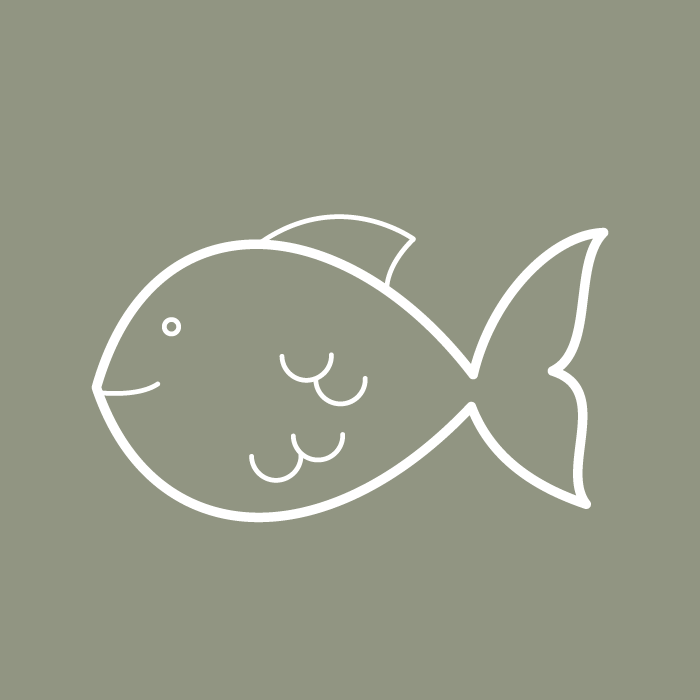 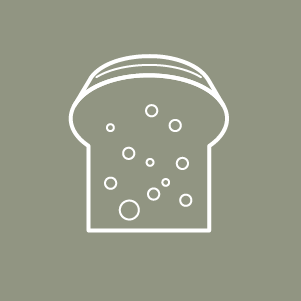 Eat your morning bread
Yeast makes the bread rise, so it becomes become light and airy 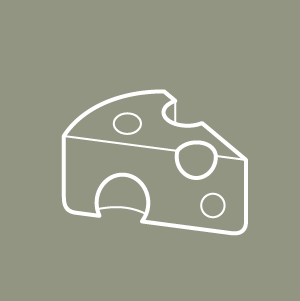 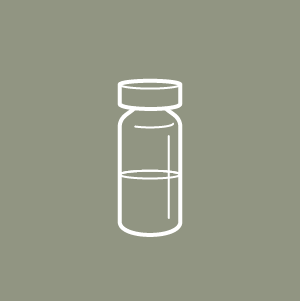 Go through a day and create a fungi-log.

Fungi can play many different roles in the production process

Fungi as biomass
People are sometimes interested in using fungi themselves as a product. The aim is therefore for the fungi to grow to a large size as quickly as possible. This gives the greatest amount of biomass, which means the largest number of fungal cells.

Natural metabolites
Over millions of years fungi have evolved the specialized biosynthesis of various substances which have helped them to survive. Nowadays humans derive great benefit from many of these fungi grown outside their natural habitats.

Production organisms
Using modern gene technology, it is possible to insert new genes into fungi to enable them to produce substances which they would otherwise not produce. The fungi thereby become a sort of cellular factory. The yeast Saccharomyces cerevisiae in particular is used extensively, as it is one of the microorganisms we know most about. We also use organisms other than fungi as production organisms, for example, bacteria or cells from hamster ovaries. 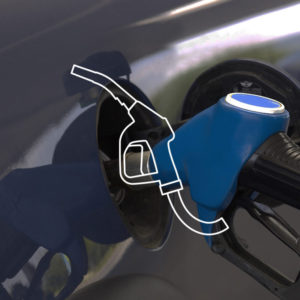 Biofuel comprises petrol and other fuels that are produced from fermented biomaterial, as opposed to fossil fuels. Biomass, such as grain or maize, is converted by fungi to combustible ethanol. The challenge, however, is that this is still expensive. This is especially true of second-generation biofuel, which is the most sustainable, where residual biomass such as stems and branches is used. Researchers are using the natural enzymes in fungi to break down plant material, so that second-generation biofuel can hopefully compete with oil in the future. 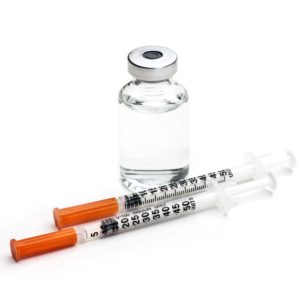 Diabetes is a widespread disease and, for many, the hormone insulin is a vitally important medicine. Our bodies normally produce insulin but if one has diabetes and cannot produce the hormone, fungi can do it for us. Insulin (and other hormones) is produced in large quantities in genetically modified yeast cells. Yeast is good for producing human hormones, as yeast cells, like human cells, are eukaryotic. 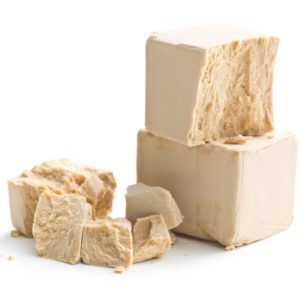 It may not occur to you, but when you bake bread, you add living fungal cells in the form of yeast to make the bread rise. And this amounts to a lot of yeast — in Denmark alone, De Danske Gærfabrikker produces 25,000 tons yeast each year! 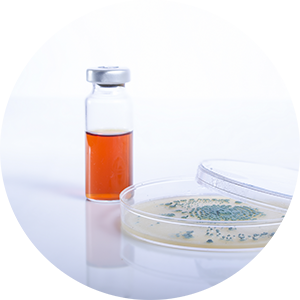 Since its discovery in 1928, penicillin has saved millions of lives. This is a group of antibiotic substances, which means they inhibit bacterial growth, and this makes them effective agents for combating bacterial infections. Penicillin is a natural secondary metabolite obtained from molds of the family Penicillium. In nature, it acts as a defense mechanism against bacteria which attack fungi. Since the discovery, people have learned how to mass produce penicillin by fermentation in large vessels. 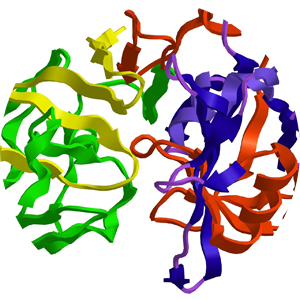 Enzymes help to make our lives easier and more sustainable. Enzymes are advanced proteins which greatly speed up chemical reactions, as, for example, in the breakdown of food in your body or cell division. People have learned to use nature’s natural enzymes to help them with everyday tasks. For example, enzymes from bacteria that live in cold water can be used in laundry products which work in cold water. In this way, we can save energy. 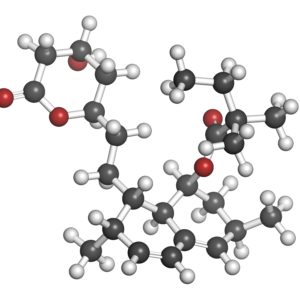 Statins are a group of substances which reduce the level of cholesterol in the blood, reducing the risk of blood clots. Some of these statins are found in fungi and their production forms a major industry. In fact, oyster mushrooms also contain small amounts of the substance! 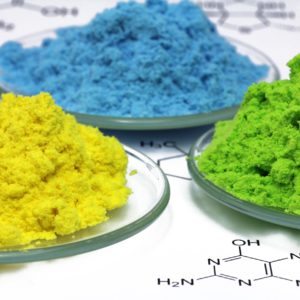 A number of molds produce strong pigments. Researchers are currently working to produce these at higher concentrations so that they can be used as natural coloring agents in food and textiles. 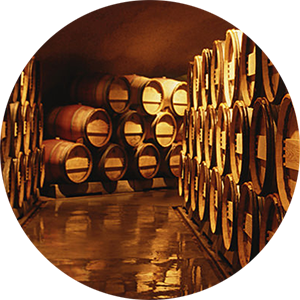 Many yeast species produce alcohol as a by-product when they metabolize sugar to generate the energy they need live. There are many ways in which we can make use of this: for example, in producing beverages, but also in manufacturing ethanol for industrial use and converting biomass to biofuel! 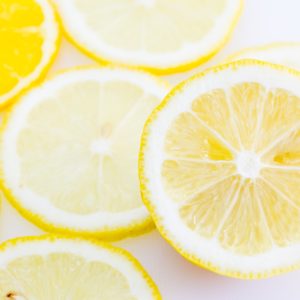 Every year Aspergillus niger molds produce more than a million tons of citric acid globally. This substance has many uses — from additives for food and drink to cosmetics, and as a medicinal product.